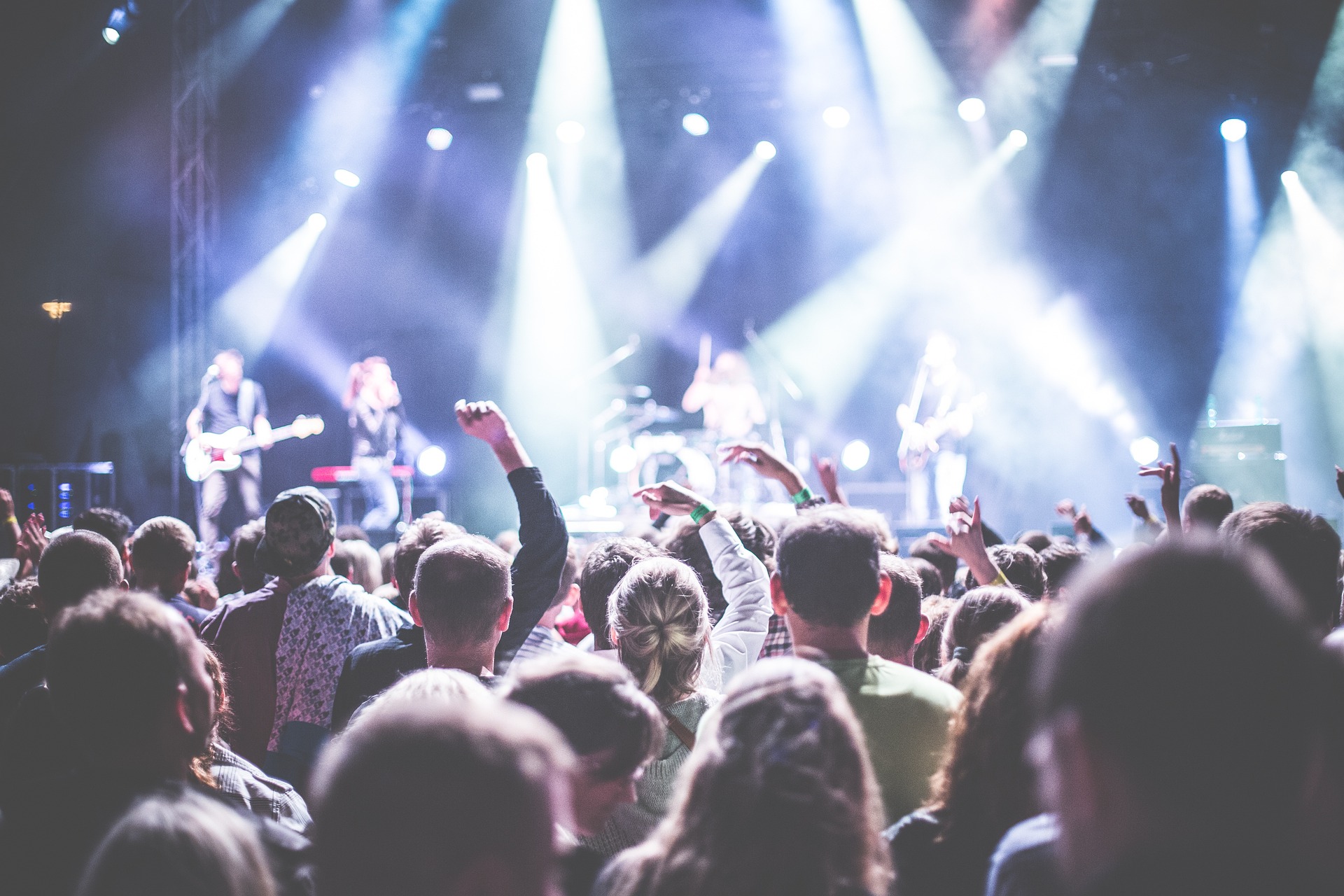 With some of the line up for Kubix Festival 2023 already announced, you might already be considering whether to buy your tickets for the rock or pop weekends. Or maybe even both?

To help you on they way to deciding whether Kubix Festival 2023 is for you, here’s the low down of my experience of the 2022 Kubix Pop Festival and what you can expect of next year’s events.

What Is Kubix Festival?

Kubix is a music festival that’s split over two weekends in July. The two events are distinct from each other: the first is a pop and dance festival and the second weekend is dedicated to rock. These are stand alone events but, of course, it’s possible to attend both if your music tastes are varied.

The festivals are held on Saturdays, spanning the whole afternoon and evening. Whilst there’s no second day of music on the Sunday, camping facilities are available. This is really convenient if you’re travelling from further afield to attend. I don’t have experience of camping on-site though the camping area was close to the main car park. From what I saw, it was clean and not overly crowded. 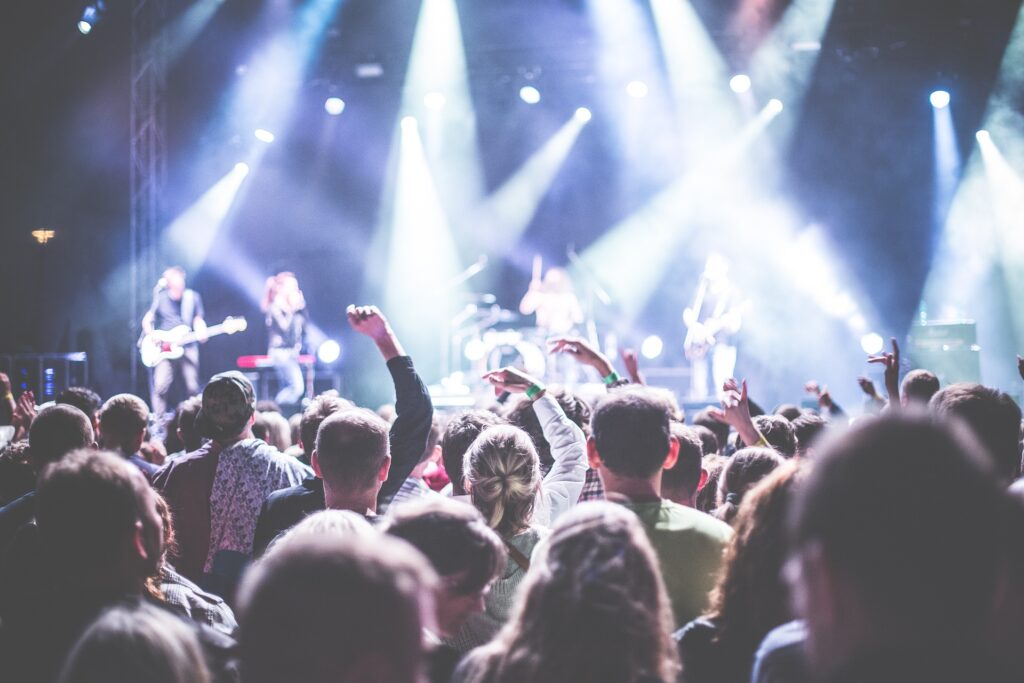 Kubix is held at Herrington Country Park in Sunderland. The site is easy to find and is well signposted on the approach. Arriving from Leeds, we had an easy journey on the A1 and then a few main roads. The Sat Nav took us exactly where we needed to be – but there was plenty of signage directing us towards the appropriate entrance once we got close.

The car parking is free (bonus!) and just a short walk away from the main event space. Although easy to get in and park with relatively little queueing, the exit was another matter. There was no clear marshalling and so hundreds of cars headed for a tiny gate from every direction – many trying to skip some of the more orderly queues that had formed. The chaos meant it took us an hour to leave the car park.

But onto the better stuff. The location itself was great. After a short walk from the car park to the event space, we joined a snaking queue to get through the gates and bag check. The queue kept moving and there were plenty of staff on hand.

Once through the gates, the area was well set out. Food and merch stalls lined the perimeter of the area, toilets were well signposted and a large tent contained a second music stage. Close enough to the action of the main (outdoor) stage, yet positioned so the noise of each were contained.

I attended the pop and dance festival based on the lineup. The day was full of 90s acts which took me straight back to my childhood. Whilst the entire day’s lineup was great, my highlights were Fatman Scoop, Alice Deejay and Ultrabeat, who all got the audience going.

But what I really went for, were the final three acts: The Venga Boys, Aqua and the headliners, Steps. Let me tell you, they did not disappoint! The whole crowd erupted into song and dance, remembering the dance routines of our youth and forgetting all the troubles of the present day.

The whole day was such a fun, feel-good escape from reality.

At the time of writing this, the acts have just started to be announced for both the pop and rock 2023 festivals. I can’t lie, I haven’t heard of any of the acts in the rock lineup so far.

However, the Kubix Festival 2023 pop line up is looking stellar so far. 2023 seems as though it’ll be the year of the boybands, with Five, A1 and 911 already confirmed and more acts to follow. It’s looking like another festival that’ll be a throwback to my youth and I, for one, cannot wait!

Kubix Festival 2023 is still 9 months away. Although not every act has been announced yet, I would definitely recommend a trip to the pop festival in 2023. It’s a great price for a full day’s entertainment and the sooner you book your tickets, the more you’ll save!

The festival is clean, well organised and has plenty of outlets and space for all. You’re sure to find something for everyone…so what are you waiting for?!